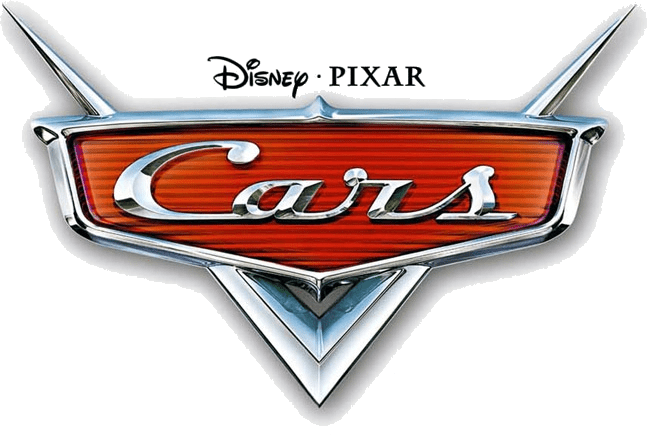 Available on Pre-Order — Delivery will take up to 21 business days.

Imaginations rev into high gear with this Cars playset. Mack, the Rust-eze race team’s carrier, hauls eight pull-back die cast cars that roll out for endless fun. Playset goes into overdrive with cool lights and sound effects. Mack detaches from his trailer when it’s time for action. After the races are won, Lightning McQueen and his friends go back in their trusty carrier until it’s time for the next adventure.

Magic in the details:

There are no reviews yet.

Be the first to review “Mack Hauler Playset – Cars”

Available on Pre-Order — Delivery will take up to 21 business days.